In mid-2013, Scott DeLong launched a one-person blog, ViralNova, and put a few Google ads on each page. Eight months later, he was generating six figures a month and millions of dollars annually, without a full-time staff or raising any money from outside investors.

ViralNova capitalized on social-friendly stories with catchy headlines that would explode on Facebook, and within a year, the site had grown to about 100 million monthly readers.

In 2015, DeLong sold his website to digital-media company Zealot Networks in a cash-and-stock deal that could be worth as much as $100 million if Zealot appreciates in value. 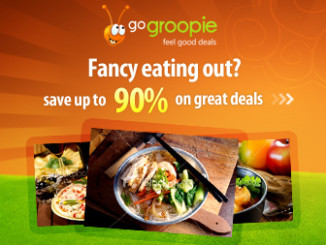 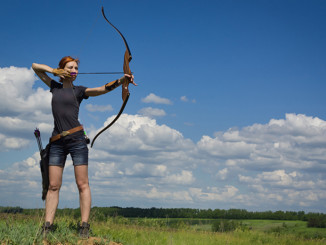